What platforms are supported for UFS code?

UFS code is portable to Linux and Mac operating systems that use Intel or GNU compilers. The code has been tested on a variety of platforms widely used by atmospheric scientists, including NOAA Research systems (e.g., Hera, Jet, and Gaea); the National Center for Atmospheric Research (NCAR) system, Cheyenne; the National Science Foundation (NSF) system, Stampede; and various Mac laptops. Currently, support is being expanded to cover major commercial Cloud Service Providers (CSPs) including Google Cloud, AWS, and Microsoft Azure. Limited support is also available for other non-commercial high-performance computing platforms. Additionally, Singularity containers with pre-built UFS code and dependencies are available for use on any platform that supports Singularity.

Currently, there are four levels of supported platforms. On preconfigured (Level 1) platforms, the UFS code is expected to build and run out of the box. On configurable (Level 2) platforms, the prerequisite software libraries are expected to install successfully, but they are not available in a central location. Applications and models are expected to build and run without issue once the prerequisite libraries have been built. Limited-test (Level 3) and build-only (Level 4) platforms are platforms where developers have built the code but little or no pre-release testing has been conducted, respectively. A complete description of the levels of support, along with a list of preconfigured and configurable platforms can be found here.

What costs are associated with running UFS code?

UFS code is provided free of charge under a variety of open source licenses (see, e.g., the UFS Weather Model license). The computing power required to run certain applications may require access to a high-performance computing (HPC) system or a cloud-based system. Users can explore EPIC’s Cloud Cost Estimator tool on the User Support page to determine approximate costs for running the Short-Range Weather (SRW) Application on the cloud using Amazon Web Services (AWS). Cost information for additional cloud service providers and UFS applications will be added in the future.

Where can I find more information on how to use UFS code?

UFS Code consists of several models, applications, and utilities, each with its own GitHub repository and accompanying set of documentation. UFS code is publicly available on GitHub.

It is recommended that new users start with the latest application release, which is currently the Short-Range Weather Application v2.0.0 (released June 2022).

In general, applications contain a full set of pre- and post-processing utilities packaged with the UFS Weather Model. They also include documentation for users to get started with the application. The repository wiki often contains additional information, such as code contribution requirements.

Other repositories and documentation for UFS Code can be found at the following locations:

Where can I go to get support for using UFS code?

Where can I find information on the prerequisite software libraries used in UFS models and applications?

UFS models and applications require a number of software libraries in order to compile. These libraries are conveniently available in a bundle via the HPC-Stack (and Spack-Stack, which is currently in active development and testing).

What is the most recent release of the UFS Weather Model? What has been updated in the release?

The UFS Weather Model (WM) is constantly evolving, and new features are added at a rapid pace. Users can find those features in the develop branch, but documentation is not always available for the latest updates. The UFS WM v2.0.0 release is the most recent public release of the UFS WM and represents a snapshot of a continuously evolving system undergoing open development. Updates include:

A full description of updates can be found in the UFS WM documentation here.

Where can I find more information about previous releases of the UFS Weather Model?

Where can I find technical documentation for the Common Community Physics Package (CCPP)?

CCPP continues to add new developments to the main development branch of its repositories, and these are captured in the latest CCPP documentation, available here. Users should know that this documentation may have gaps or errors, since the repository is in active development.

Where can I find scientific documentation for the CCPP?

CCPP continues to add new developments to the main development branch of its repositories. The HEAD of the CCPP repositories is therefore slightly ahead of the scientific documentation, which points to CCPP v6.0.0.

What additional resources and wiki pages are available?

Each UFS repository maintains its own documentation and/or wiki. Additionally, UFS models and applications use a variety of components, such as pre- and post-processing utilities and physics suites. These components also maintain their own repository, documentation, and (if applicable) wiki page. Users can often view different versions of documentation by clicking on the caret symbol at the bottom left or right of any documentation hosted on Read the Docs.

Users may find the following links helpful as they explore UFS Code:

How can I output satellite fields with the Unified Post Processor (UPP)?

Currently, the stand-alone release of the UPP can be utilized to output satellite fields if desired. UFS application releases do not currently support this capability, although it is available (unsupported) in the Short-Range Weather (SRW) Application.

The UPP documentation lists the grib2 fields, including satellite fields, produced by the UPP. After selecting which fields to output, the user must adjust the control file according to the instructions in the UPP documentation to output the desired fields. When outputting satellite products, users should note that not all physics options are supported for outputting satellite products. Additionally, for regional runs, users must ensure that the satellite field of view overlaps some part of their domain.

How do I add a new variable to UPP output?

If the desired variable is already available in the UPP code, then the user can simply add that variable to the postcntrl.xml file and remake the postxconfig-NT.txt file that the UPP reads. Please note that some variables may be dependent on the model and/or physics used.

Why is the variable I requested not present in the UPP output?

There are a few possible reasons why a requested variable might not appear in the UPP output:

If the UPP fails, how do I troubleshoot the problem?

If the user suspects that the UPP failed (e.g., no UPP output was produced), the best way to diagnose the issue is to consult the UPP runtime log file for errors. When using the standalone UPP with the run_upp script, this log file will be located in the postprd directory under the name upp.fHHH.out, where HHH refers to the 3-digit forecast hour being processed. When the UPP is used with the SRW App, the UPP log files can be found in the experiment directory under log/run_post_fHHH.log.

How do I regrid UPP output to another domain or projection?

UPP output is in standard grib2 format and can be interpolated to another grid using the third-party utility wgrib2. Some basic examples can also be found in the UPP User’s Guide. 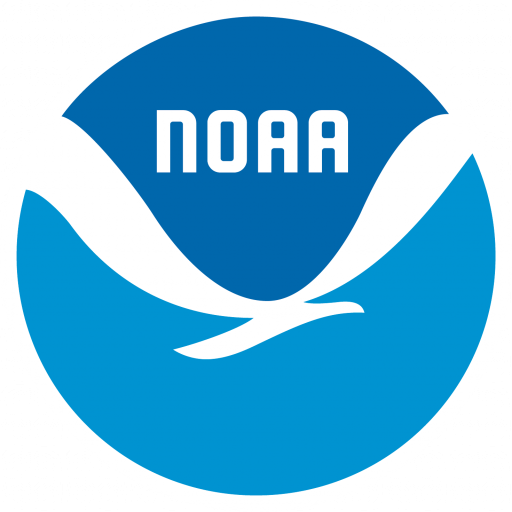 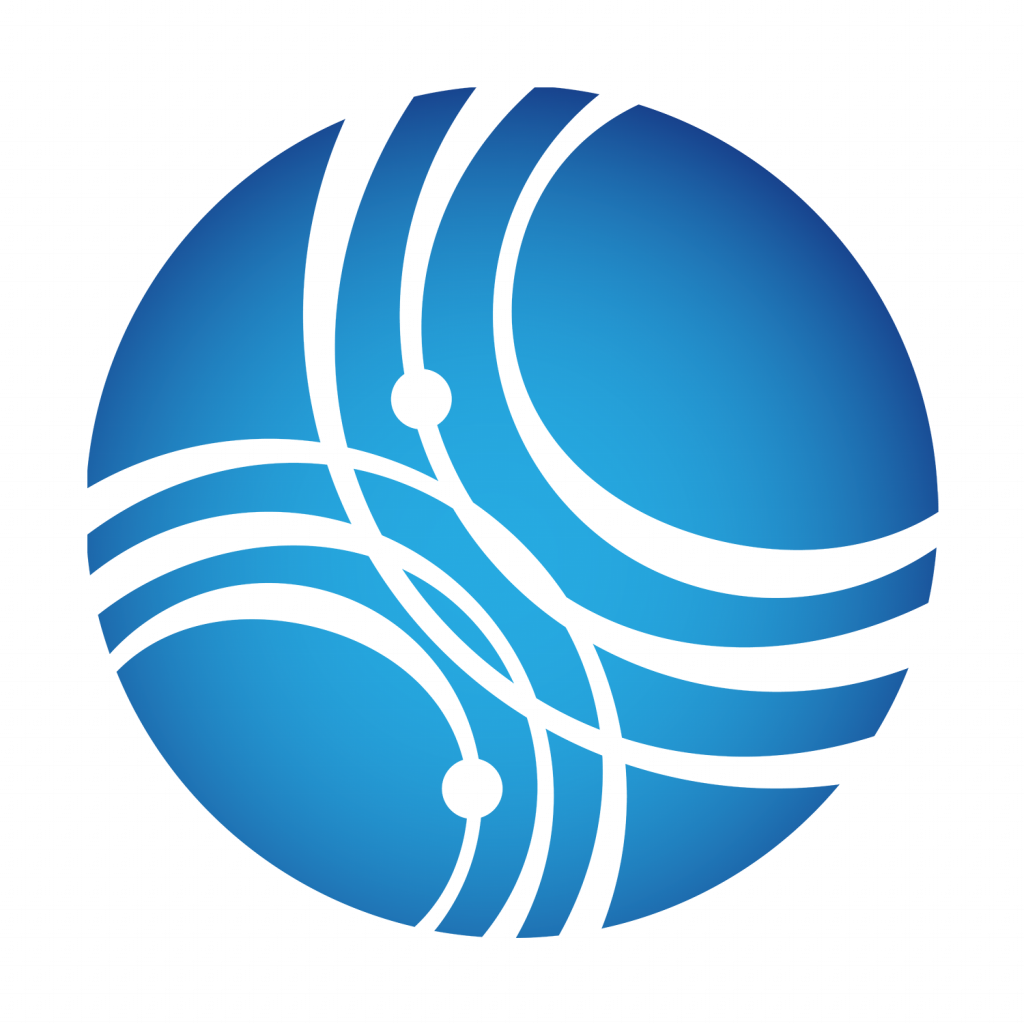 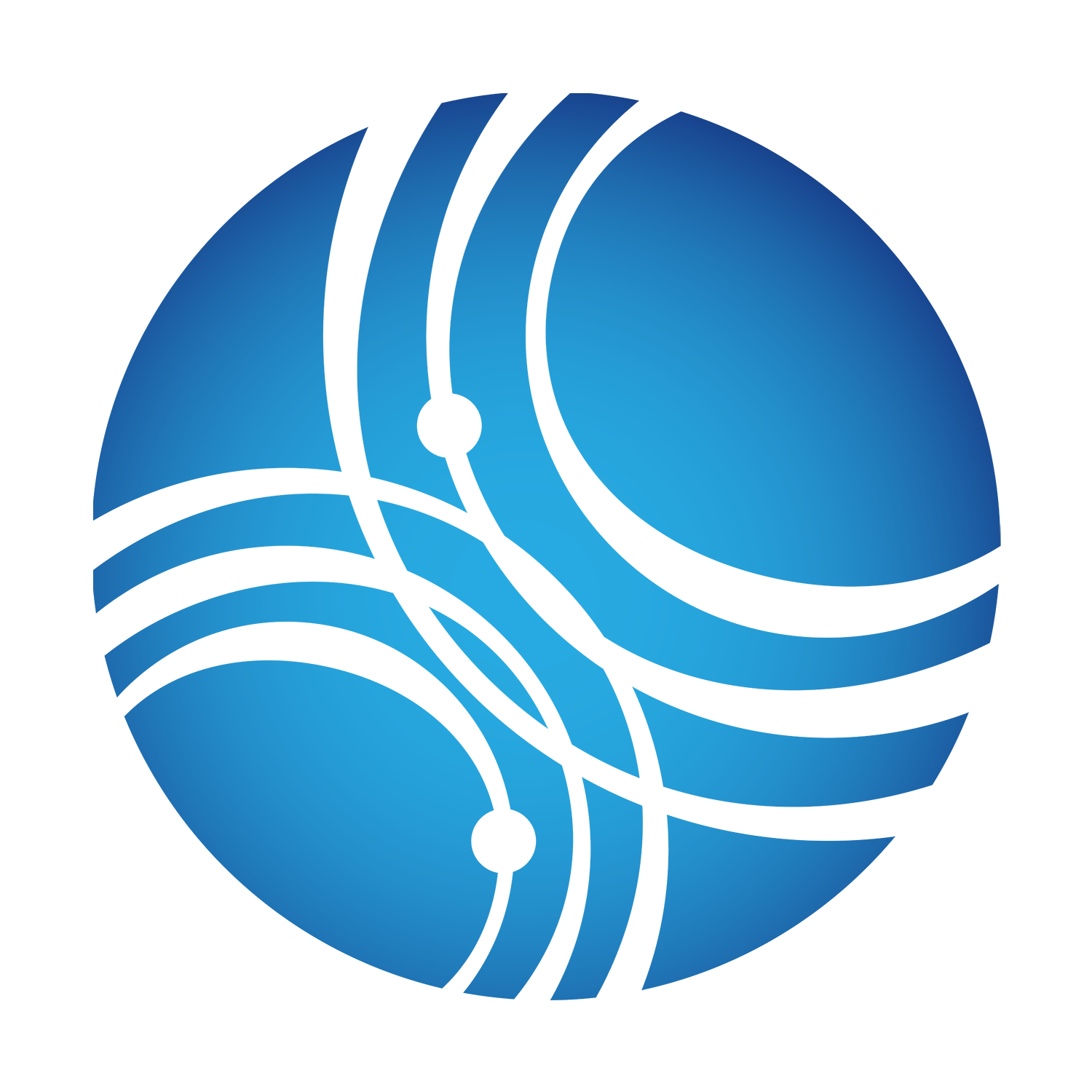 The Earth Prediction Innovation Center will enable the most accurate and reliable operational numerical weather prediction system in the world.